Country to Adopt to

Mitsos doesn’t have a physical disability however he does have a medical condition which is under control.

Mitsos has tested positive for Leishmaniasis.

He is A symptomatic and his treatment is Allopurinol twice a day, a human drug which is easily and cheaply sourced online (8p a pill) quite often actually a dog can even have negative blood tests (meaning dormant) and can stop meds.

Mitsos is a sweet and gentle boy who has sadly been overlooked time and time again because of his Leish. He would make a great companion if given the chance.

Mitsos was found wandering near an olive farm. He was fed in this location for over a year before workers in the area took on a dog and Mitsos disappeared. He was found some time later looking very skinny and the rescuer turned to the shelter asking for  help. He has been with the shelter for over a year.

Mitsos is 23kg and neutered.

He is good with other dogs of all kinds.

He is good with both men and women.

He is not cat or child tested but his rescuers feel he could be fine with children after careful introductions as he a very friendly, well adjusted dog who takes new things and experiences in his stride.

A loving home happy to adopt a dog with a health condition that needs managing.
Foster / Adopt FormGo the the FormFill the formRehoming
FacebookTwitterPinterestRedditDeliciousLinkedinWhatsapp 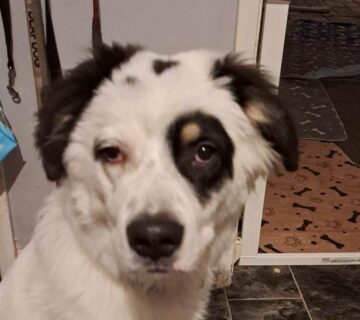 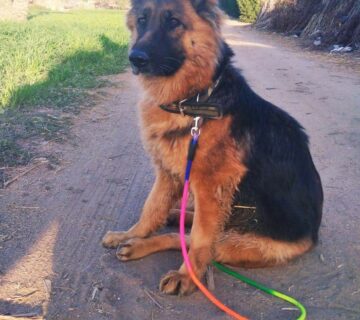